“You know, pressing the button again and again like that won’t make it get here any faster.”

“What difference does it make to you?” The man didn’t even look back at George. He just kept his eyes glued to the numbered display above the elevator doors, mashing the button like he was playing an arcade game. The car was still ten floors above them, stationary. It was not descending, as George had pointed out, any faster, despite the man’s impatience.

“Is that right?” said the man, turning around at last. “Well, let’s see.” He put his hand behind his back, reaching for the button, and looked George in the eye. He resumed pressing the button, faster and faster, fast enough that a sheen of sweat formed on his lip.

The man smiled, registering the rise and fall of his shoulders. “Maybe you should try counting to ten.”

“That’d be pointless. I lose it well before I reach five,” said George, stepping forward and grabbing a handful of the man’s hair, looping it around his fist until he had fashioned himself a good, strong handle. He had only begun smashing the man’s head into the same button he had been pressing when the elevator did arrive.

“What do you know?” muttered George, as he let go of the man’s hair and let his bloody head follow his crumpled body to the floor. “Maybe you were on to something after all.”

Photo by Max Muselmann on Unsplash 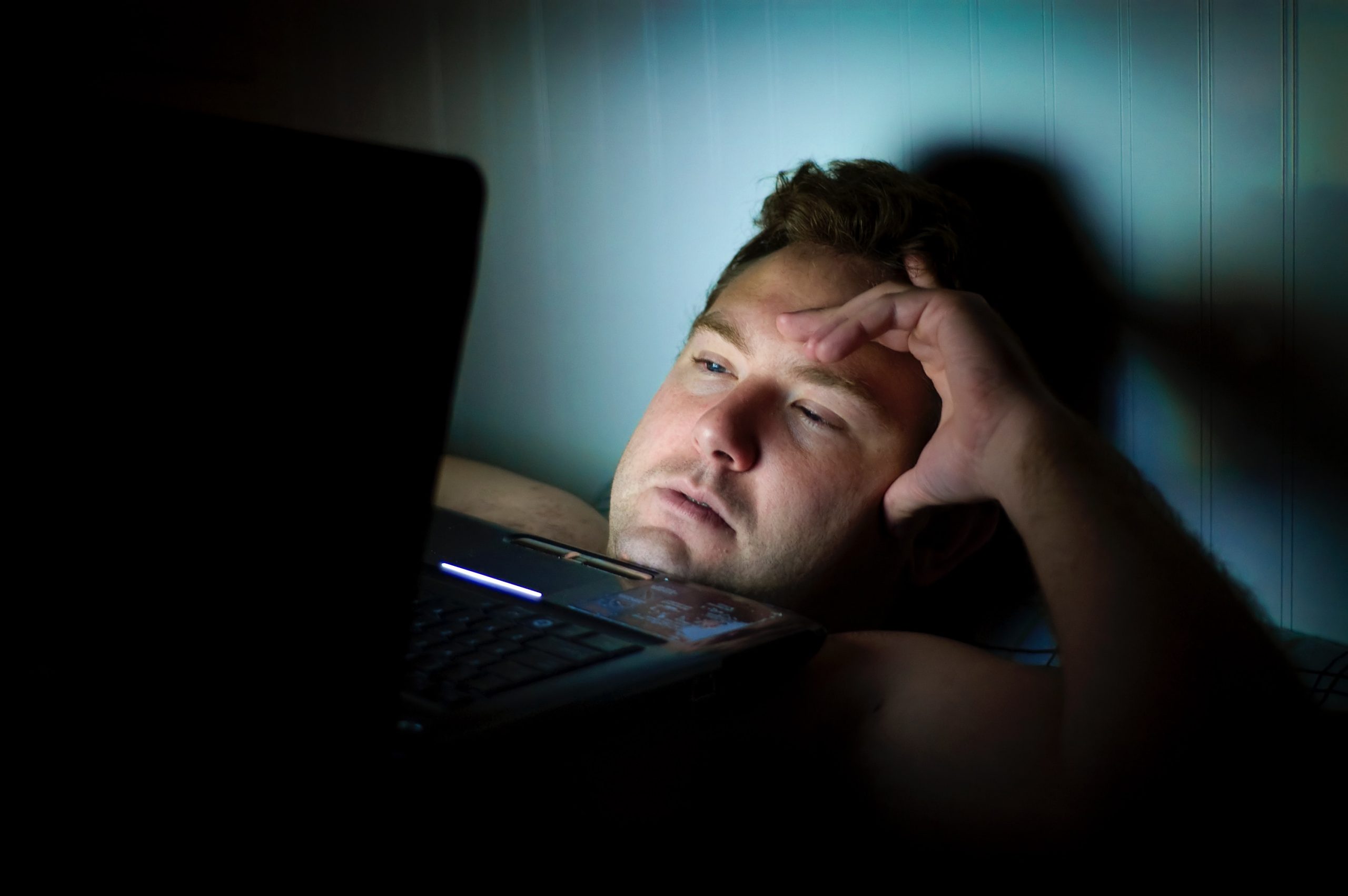 We’re all so very, very tired. Seems like there are very few people you’ll chat to who tell you they’re wide awake, full of beans and rearing to go. Young, old, and everywhere in between, we yawn, or try to hide our yawns. We rub our eyes, throw eye drops into them like they will somehow be reset with a little salt water solution.

“I just need a good night’s sleep,” says someone. “It doesn’t matter how early I go to sleep or for how long, I’m still tired,” says someone else.

We exercise, we change how and what we eat, we suck up health and wellbeing vlogs like they’re a magical elixir. But none of it can turn the fatigue Titanic around. And somewhere up ahead, out there in the darkness, is the iceberg that will end it for us all.

END_OF_DOCUMENT_TOKEN_TO_BE_REPLACED 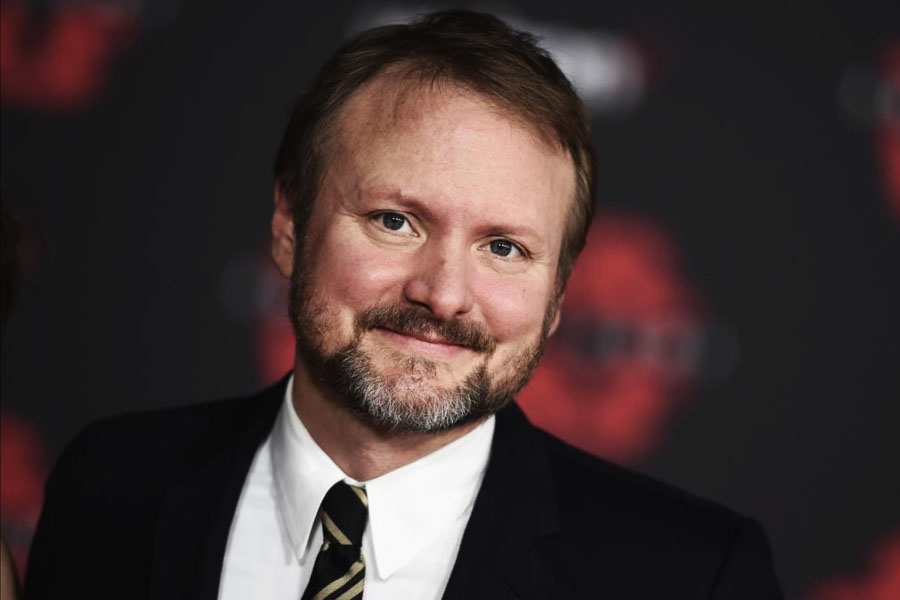 I’ve had enough time to think about the conclusion to the Star Wars saga now. And I’m glad I waited until seeing Knives Out before voicing it. You know what? Rian Johnson knows how to write a great story and make a bloody good movie. Knives Out is brilliant. It does some daring things, and while the trailer makes it look like an Agatha Christie style whodunnit, it kind of ventures more down the Columbo path, where the killer, albeit unintentional, is revealed at the outset. I know there are a lot of “fans” who willed Knives Out to be dogshit on account of what he did with/to The Last Jedi, but as I said, I thought his latest was and is brilliant.

END_OF_DOCUMENT_TOKEN_TO_BE_REPLACED 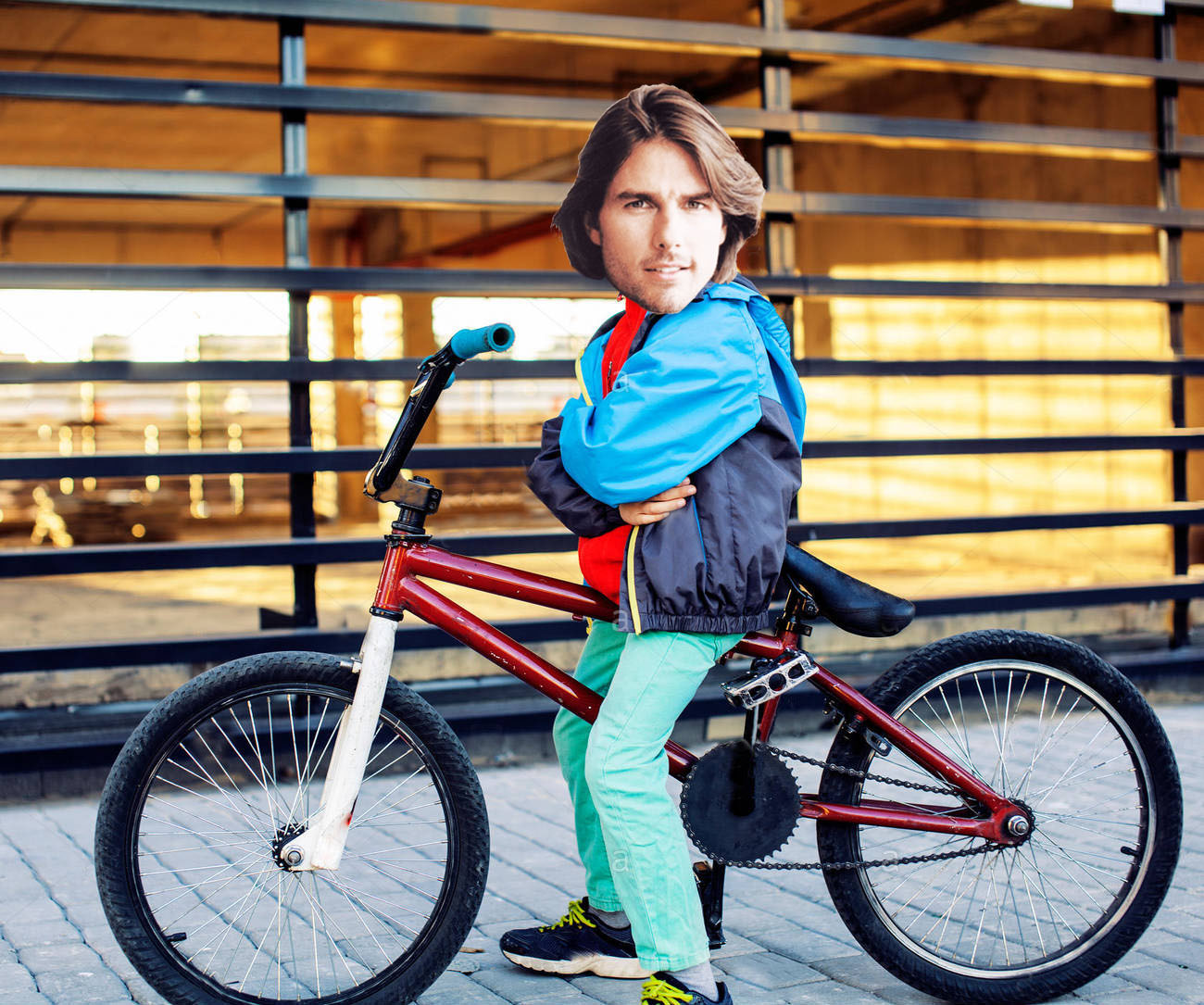 Allegedly, we forget 50% of the dream we have just had within 5 minutes of waking up. But then I guess it all depends on the quality or absurdity of the dream in question. Sometimes a dream can be so vivid, so weird, let’s be honest, that it can stay with you long enough to wonder how the seeds of its fucked-up storyline were sown in your skull.