Remember when Paul Greengrass did ‘Green Zone’, and it had Matt Damon in it, but it wasn’t a Bourne movie? But that the studio wanted to remind us, all the same, that it was from the director of two Bourne movies and that it had Jason Bourne in it? But it wasn’t actually anything like a Bourne movie? Or when ‘The Adjustment Bureau’ came along and they told us it was like ‘Inception meets (you’ll never guess, really) Bourne’? Well why not keep everyone happy and take practically every film the Damonator has been in and substitute the titles with Bourned-up versions?

We Bought a Zoo 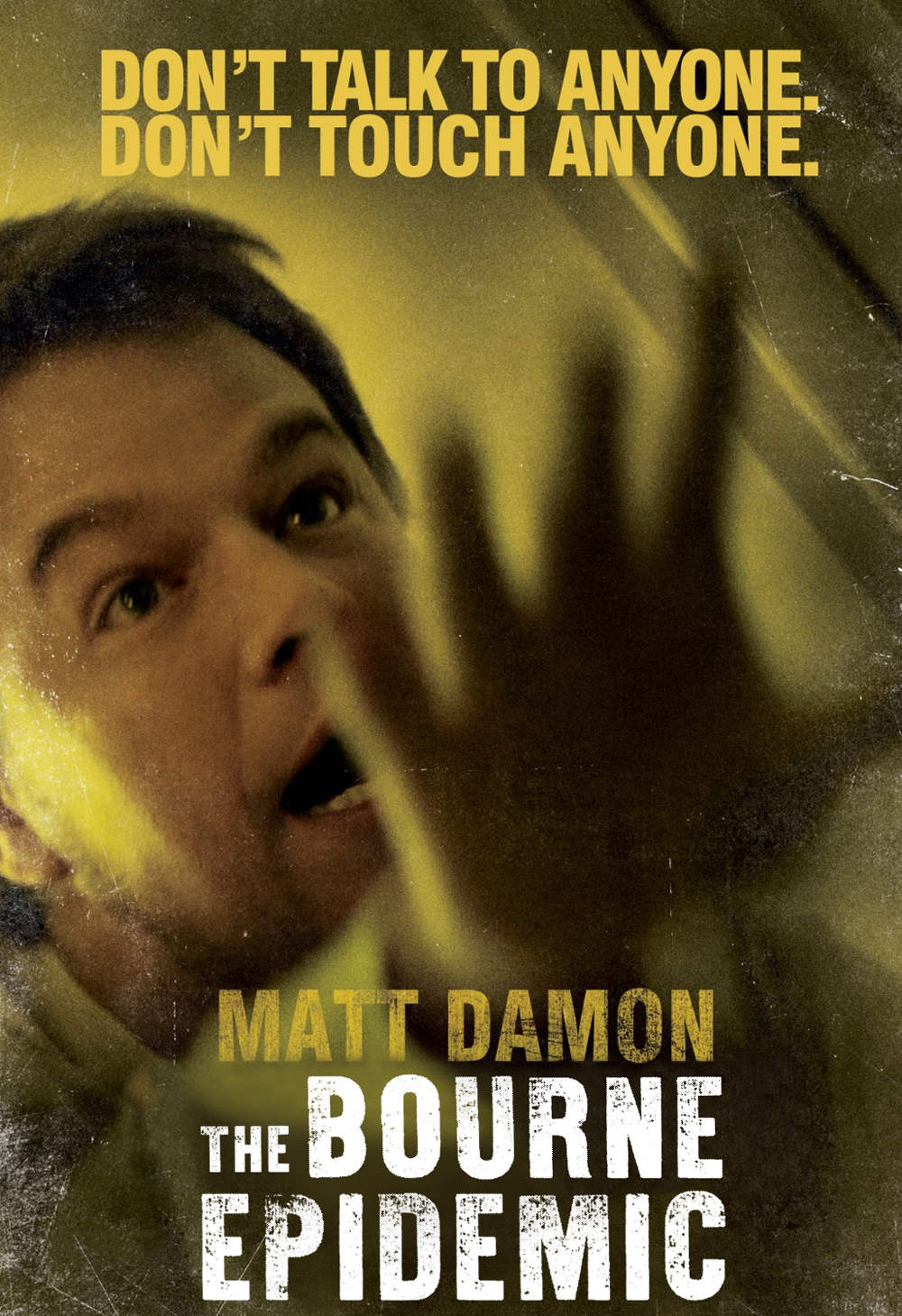