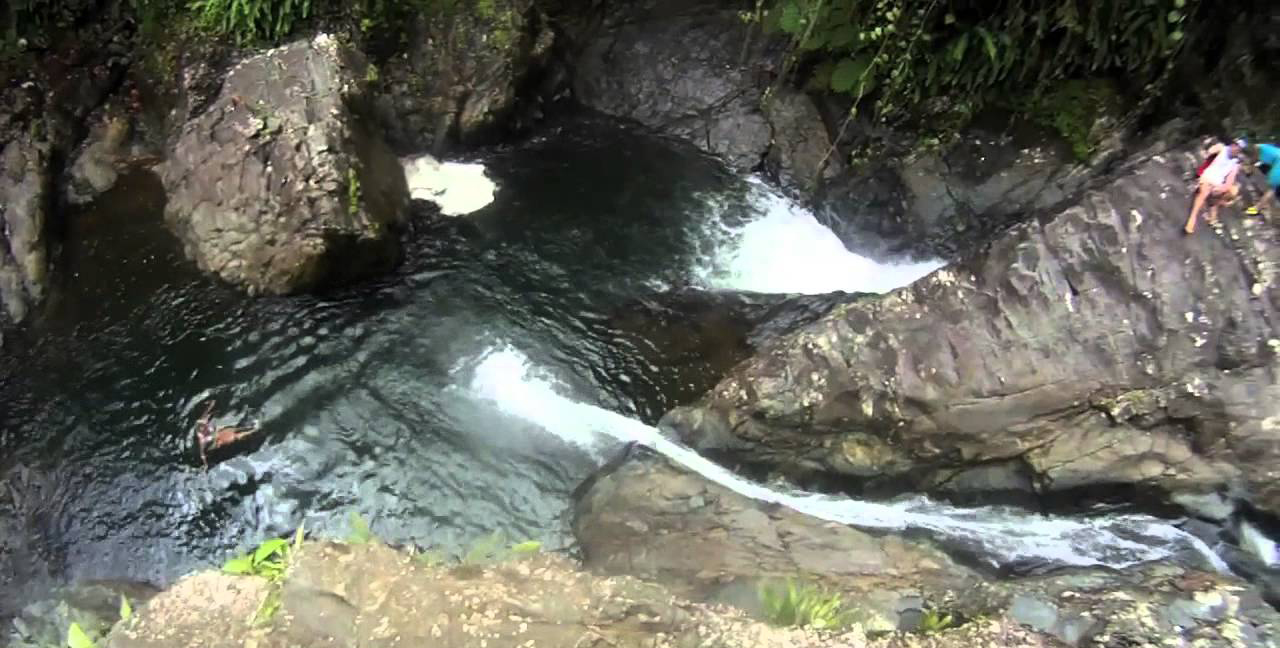 My name is now Fintan, it would appear.
Unfortunate.
I’ve always hated that name. Puts me in mind of unwitting, socially awkward dorks who sit up the front of the class and bring the same sandwiches to school every day in aluminum foil. In other words: sad, boring bastards.
To you and me.
So, for a day or two, until I find someone better, a sad bastard is what I will have to be.
Or maybe not.
Maybe I’ll do all the other Fintans out there hiding in plain sight a favor and stick with it for longer than usual, just for the sake of injecting some personality and life into their insular little lives, maybe increase the stock price in their awful moniker.
Really. Come on. Christen your kid Fintan and you’re basically condemning them to a life of tedium. Not saying calling them Bruce would mold them into an automatic action hero, but it would be a step in the right direction.
If your name is Bruce, you have no choice but to lead an interesting life. The name demands it.
But anyway, look, suck it up, my friend. Fintan it is and Fintan you are.
I tuck the driver’s license back into the wallet, and then the wallet into what is now my new jacket. I tie his backpack around his ankles, fill it with rocks and push him off the ledge into the river below.

END_OF_DOCUMENT_TOKEN_TO_BE_REPLACED

I’ve avoided him, since the first day I clocked him, the second time I climbed on to this piece of shit bus, on my third day in this piece of shit job.
And I’ve seen him on board every day since. In the same seat. With the same empty seat next to him.
Because everyone else on this thing avoids him too.
Like a Jehovah’s Witness.
Maybe that’s why he’s laughing, because Jesus, or whoever it is they bang on about, is by his side filling with him the good word, and it is as good as he had hoped. And instead of knocking on your door relentlessly, wanting to share it all and read to you from his good book, he’s decided to keep all that goodness to himself.
That would be one reason why he’s laughing.
But all the time? This guy, he’s laughing every day, every time I see him.
All the goddamn time.
Nobody, including me, looks or stares for fear of making eye contact.

END_OF_DOCUMENT_TOKEN_TO_BE_REPLACED 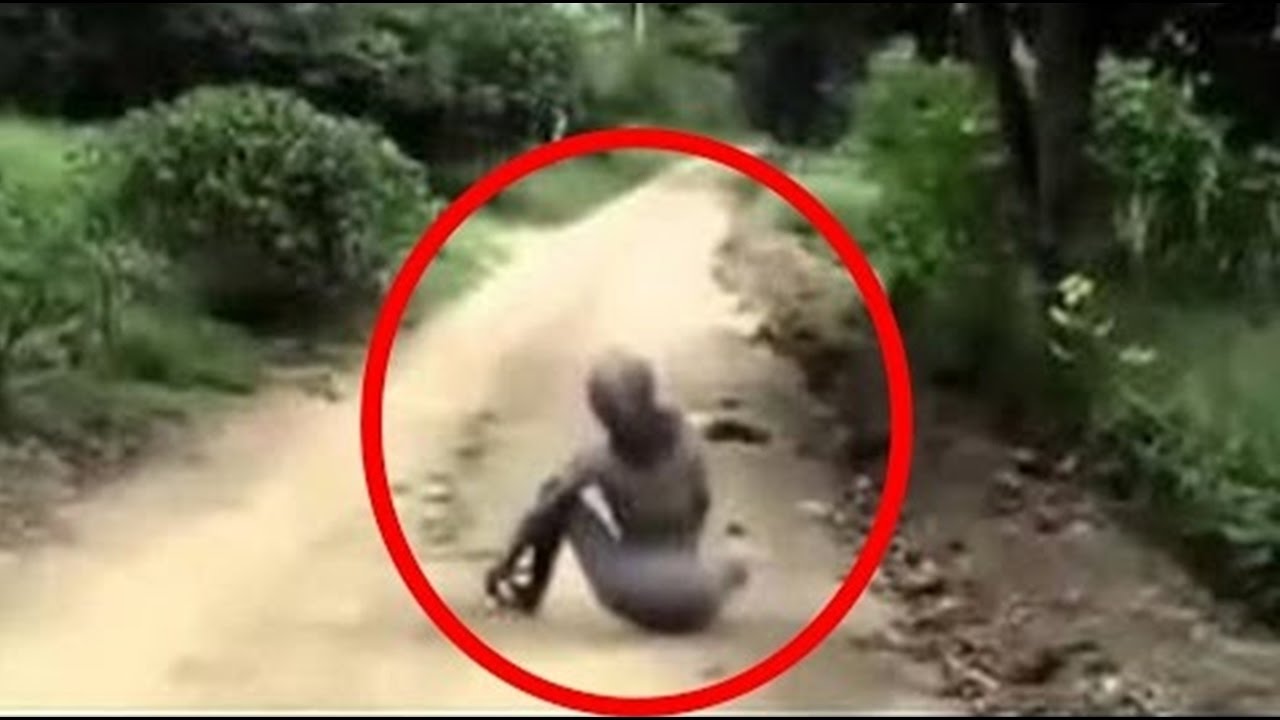 ‘I don’t think you need to highlight it for me with the big red circle,’ she said. ‘I mean, thing kinda stands out all on its own, don’t it?’
‘Yeah,’ Evan said, ‘I suppose you’re right.’
‘I suppose I am.’
He tapped the screen. The circle vanished. He angled the display back at her again. The girl squinted and scrunched up her freckled nose and poked her tanned face into the phone’s screen like someone sixty years her senior.
‘What the hell is it supposed to be anyways?’
‘That’s what I came back to find out,’ he said.
‘Came back?’
‘Yeah, I rode through here a couple days ago. Was reviewing the helmet cam and tail cam footage-’
Evan stopped. The look on the girl’s face said it all, said she had no idea what the hell a “cam” of any description was. ‘A video camera, you know? I got a little one on my helmet and one on the back of the bicycle, facing rearwards. Just in case I get into an accident or something. Was going through the footage from the one out back and it picked this up. Lot of rocks along that trail, lot of bouncing up and down. This is the clearest grab I could get.’

END_OF_DOCUMENT_TOKEN_TO_BE_REPLACED

The fare slid in on to the backseat. The car dipped so hard, on what was left of the suspension, I thought it was going to do a back-flip. Whole lot of man for one man. “What’s up, buddy? Where to?”
“D.C.,” he said.
“LAX?”
“No. I said D.C.”
“Yeah, I get that, heard you the first time. But it’s not as if I’m going to drive you the two-or-three-thousand-whatever-it-is miles there, so which airport we going to?”
“None of them, unless you think you need a runway.”
“Okay, I don’t have time for this. Get out of my cab.”
“Time, like so very many other things is something you have in plenty.”
“Fuck. What are you? A Jehovah? Scientologist? Whatever you’re selling, I’m not buying. Now out of my cab, now. Before-“
“Before what? You throw me out? Now wouldn’t that be something for all to witness.”
Dick had a point. When I turned around, it was clear, even sitting, that he was closer to seven feet than six, and was somewhere around three hundred pounds. Not the lard ass I pictured either. He was hewn from solid rock. Figuratively speaking.
“You don’t sound the way you look,” I said.
“Appearances. You can never can go by them. Take yourself, for example.”
He allowed himself a little smile.
“Okay,” I said. “I’ll bite. Who are you?”