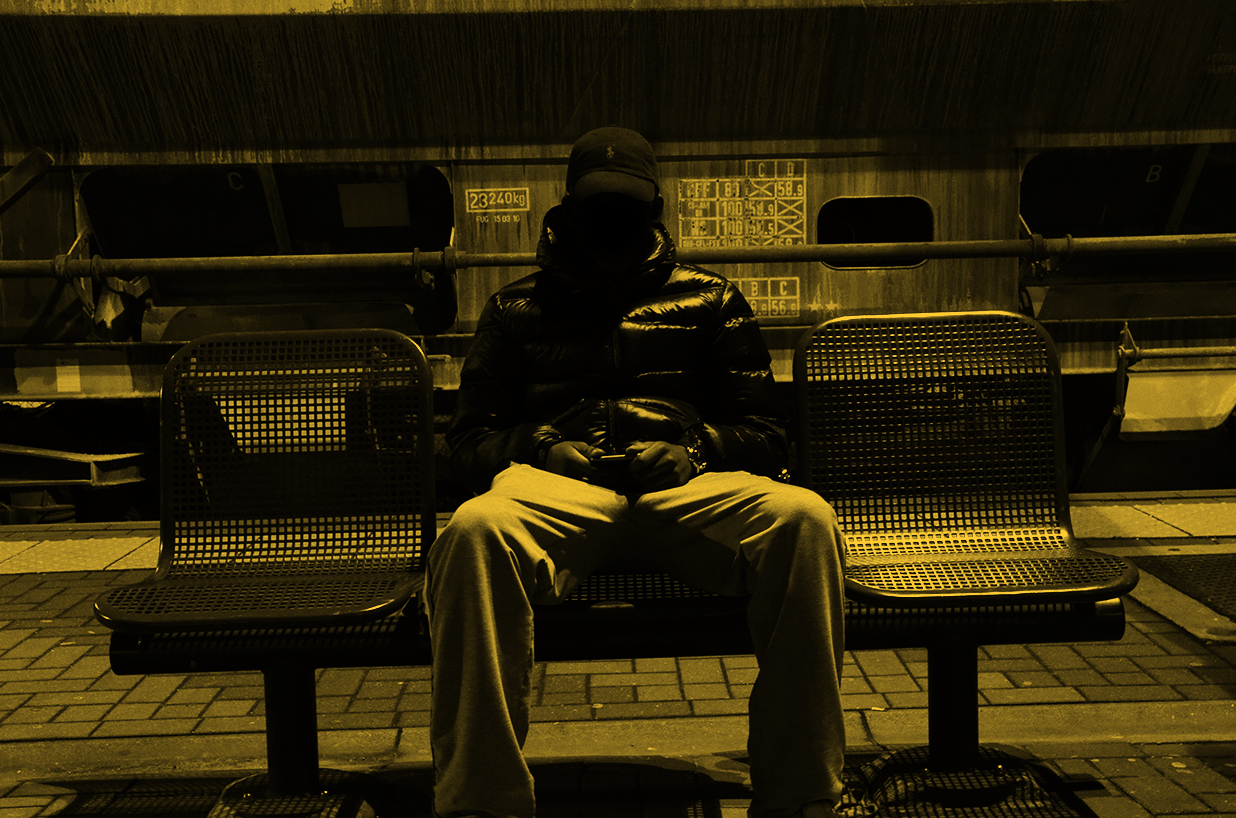 I went to school with a guy called Peter Parker, I shit you not, and another poor unfortunate named James James. You don’t need to be Stephen King to dream up the hellish playground experiences those short straw bastards endured. There was some kid grew up around the corner from me with Nigerian parents. They called her Comfort. Her sister, her name was Princess. Christ on a bike. Did these people not think, anticipate even for a second the road ahead for their offspring and the ticking time bomb monikers they were saddling them with?

Photo by Katleen Vanacker on Unsplash

FLASH FICTION: “CROSSING”
Flash Fiction: “The Fall of Everything”