Shopping centre car parks are a great place to go and write. They used to be better when you were truly severed from the internet out there in the middle of an acre or ten of tarmac. But since the advent of the smartphone and the ability to tether the old laptop to it and its 4Gness, it takes real commitment to not just “check one fact out quickly” and end up watching F1 crashes from the 1960s for two hours.

END_OF_DOCUMENT_TOKEN_TO_BE_REPLACED

Anachronisms. I cheese people off with these (and when I say people, I am referring to my family) when we’re watching a show or movie set in, for example, the eighties, and I see a poster for a movie on a bedroom wall, or hear a song playing on a radio in the background before the movie actually came out (case in point: Bumblebee). They pop up in novels too from time to time, and I have an annoying habit of rushing straight to Google when I see pop culture references. I know – it’s tedious. Thing is, you can unknowingly create anachronisms at the other end of the time-space continuum.

END_OF_DOCUMENT_TOKEN_TO_BE_REPLACED 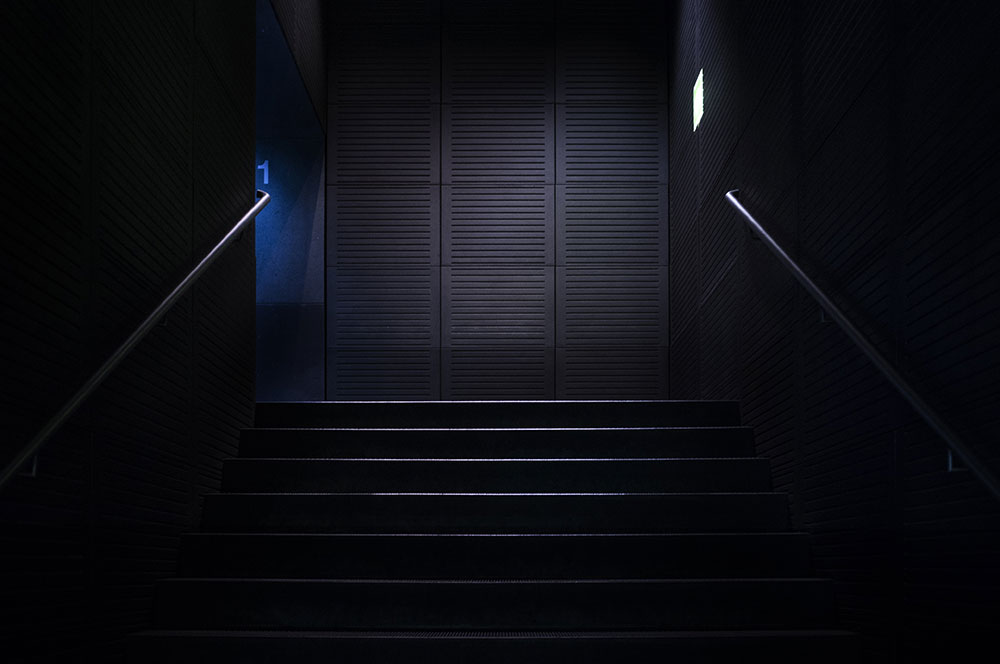 Saturday morning. Sunday morning. Whatever. No different to any of the other mornings falling on days that end with y. It might be a circadian rhythm thing or purely the fact that I am north of 40 now, but my bladder wakes me up like an alarm clock at around a quarter to seven, and refuses to take no for an answer. If I try to fight it, then said bladder gives the bowels a shout and gets them in on the act, forcing me to get up out of bed lest a very bad childhood accident befalls me. I sidestep the creaking floorboard halfway between the bed and where my housecoat (or dressing gown as it’s known by everyone except by me apparently) hangs, then leave the room in the belief I am moving as stealthily as a ninja.

END_OF_DOCUMENT_TOKEN_TO_BE_REPLACED

Okay, so maybe they employed a bit of creative license here and there (and by “they”, I mean Craig Mazin, the writer of CHERNOBYL) to tell a more focused story and drive a narrative that would keep us riveted. It worked, didn’t it? I took a while to get around to it, but in the end I binged the five episodes of this epic mini series. It has, of course, spurned me on to learn more of the actual, factual events of what happened in the early hours of that April morning outside Pripyat in 1986.

The writing in this show was amazing. Some seem to think it an amazing feat that the writer behind The Hangover should have somehow gone on to wield the pen for this one, but great writers are nothing if not adaptable and are constantly evolving and improving. By the by, I thought The Hangover was a great movie and a brilliantly original idea. I didn’t bother with the sequels, which tried to work to the same template and were shite allegedly, but that’s not the point. Apart from great one-liners and writing so tight from Mazin it could have come from the Sorkin Masterclass on dialogue, there were a couple of instances of a particular narrative device being employed to tackle scenes and events unfolding where exposition was necessary.